Roy Adams farms was founded in the fall of 1975 by Alan and Alma Adams, twin sons of Hugh LeRoy Adams and Elaine Sandberg Adams. After returning from LDS missions to Ireland and Scotland, Alan and Alma took over the family farm in Parowan Valley. A new water well was drilled in the spring of 1976. A sprinkler system with underground piping and wheel lines was installed by the twins and the farming began. Having lost their father in 1964 to Hodgkin's disease the twins had to watch other farmers and learn by trial and error how to farm. In honor of their deceased father the farm was named Roy Adams Farms Inc.

As time went on they were successful in making a living, but needed more farm to survive so three more farms were purchased and more equipment was added. The farm is now a little over 1,000 acres. Crops grown are mostly alfalfa hay and some small grains including oats, barley and wheat. The twins also had a 500 head herd of sheep for about 20 years and a small herd of cows. The sheep were sold in 1996 and the proceeds were used to buy more cows. The herd is now about 140 mother cows. They are kept on the farm in the winter and summered on the mountain east of Parowan. Alfalfa hay is the main cash crop. It is sold in southern and central California and to local dairies for feed. 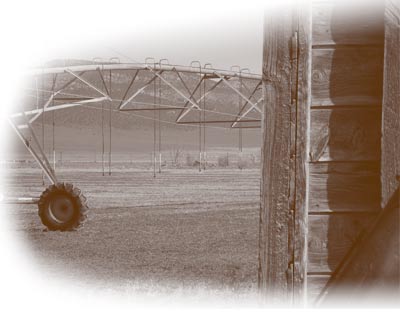 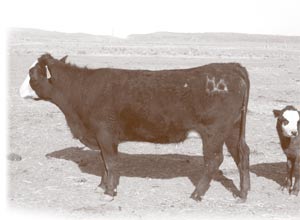